There are more than 30 million animals in the world. While this may seem like a large number, there are many species that are on the brink of extinction because of man’s intervention.

Below are the top 10 endangered species in the world:

One of the world’s rarest animals, there are only between 58 to 68 Javan rhinos living in the wild. They are usually killed for their horns. However, their loss of habitat has also been caused by the Vietnam War.

The Javan rhinos can only be found in Ujung Kulon National Park towards the south-western tip of Java, Indonesia. The rest of the population of these rhinos was completely wiped out in 2010 from Vietnam. The rarest endangered marine mammal in the world, the vaquita can be found in the northern part of the Gulf of California, Mexico. Unfortunately, there are only 10 of these mammals are left in the world today. They are super easy to spot because they live in shallow water- usually in lagoons no deeper than 30m. However, when boats sail through, these animals quickly scatter around.

Due to an increase in marine fishing, fishing nets, chlorinated pesticides, irrigation, and inbreeding, these mammals are on the brink of extinction. Tigers need large areas of land to survive. Since they are currently living in some of the most densely populated areas on Earth, they are in constant conflict with humans. Due to habitat destruction and fragmentation, the population of tigers is rapidly dropping.

Tigers can be found in India, Bangladesh, China, Sumatra, Siberia, and Nepal.

Since 1986, Asian elephants have been considered endangered. This is because, over the past 75 years, 50 percent of their population has dwindled. This means that there are less than 50,000 elephants left in the wild today.

The habitat of elephants is being destroyed because of fragmentation, deforestation, and an ever-increasing human population that is continuously taking up the space of these elephants.

Even though the Sri Lankan, Indian, and Sumatran Asian elephants can be found, Asian elephants are rare. They can only be found at The Gathering- an assembly of 300 elephants that come to the shores of the Minneriya Tank in Sri Lanka’s Minneriya National Park in August to bathe and drink. This is the biggest congregation of Asian elephants in the world. Ever since 2000, the orangutan has become one of the world’s most endangered species. Around ten years ago, there were more than 230,000 orangutans living in the world. However, today this number has dropped by half.

The orangutan’s survival has been critically threatened by logging, forest fires, fragmentation, and the removal of tropical forests for palm oil.

There are over 104,000 Bornean orangutans living in the world today that can be found in Malaysia and Indonesian Borneo. However, there are barely 14,000 Sumatran orangutans left. Turtle nests are mostly dug up by birds and small mammals that eat the eggs. Once the remaining eggs hatch, they are picked up by birds and crustaceans before they have the chance to make it to the sea. Moreover, young turtles are often attacked by fish, squid, and octopuses in the water.

The largest nesting population can be found in the Mayumba National Park beaches in Gabon on the African Continent.

There are around 4,080 to 6,590 snow leopards in the wild. They can be found in 12 main countries, including China, Bhutan, Nepal, India, Pakistan, Tajikistan, Afghanistan, Uzbekistan, Kyrgyzstan, Kazakhstan, Russia, and Mongolia.

These species are under threat due to herders who kill them to protect their livestock from being preyed on.

Snow Leopards can be found in Mongolia’s Gobi Gurvansaikhan National Park, the Himalayan mountains of Bhutan’s Jigme Dorji National Park, and Phoksundo Lake that is between Upper and Lower Dolpo in western Nepal’s Shey-Phoksundo National Park. Termed as endangered by the ICUN, reports show that there are less than 100 Irrawaddy dolphins left in the world.

These playful mammals can be found in the south of Asia. They have been spotted in the Ayeyarwady River in Myanmar (Burma), the Mahakam River in Indonesian Borneo, and in the Mekong. The main cause of the extinction of the Atlantic Bluefin Tuna is overfishing. These fish are usually sold commercially as food, especially in the Japanese fish market, where sushi and sashimi are popular foods. Farming is also one of the biggest threats to the Atlantic Bluefin Tuna as these fish are taken from the wild even before they are old enough for reproduction. The Endangered Species Coalition’s mission is to stop the nation’s at-risk species from getting extinct, especially at the hands of humans. The organization aims to protect and restore the habitats of endangered species so that they can heal from the damage that the world has caused them.

This organization works tirelessly on the Endangered Species Act- a law that makes it important for each citizen to protect threatened and endangered wildlife, including animals, fish, plants, and insects. All places for wild animals need to be protected at all costs.

The Endangered Species Coalition uses techniques such as education and targeted campaigns to help all Americans become a part of the democratic political process. Our network consists of groups of conservation, scientific, education, religious, sporting, outdoor recreation, business, and community organizations that come together to protect the country’s fast-diminishing wildlife. Become a part of our mission today.

There are more than 30 million animals in the world. While this may seem like a large number, there are many species that are on 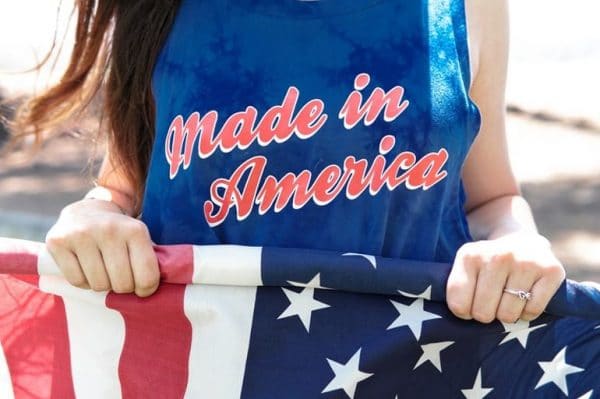 Countries where the people value and acknowledge locally-made products always prosper. Instead of fueling the growth of international brands, when the people start supporting their How do I become more aware of the environment, products I buy, foods I eat? In this video, a family shows how they 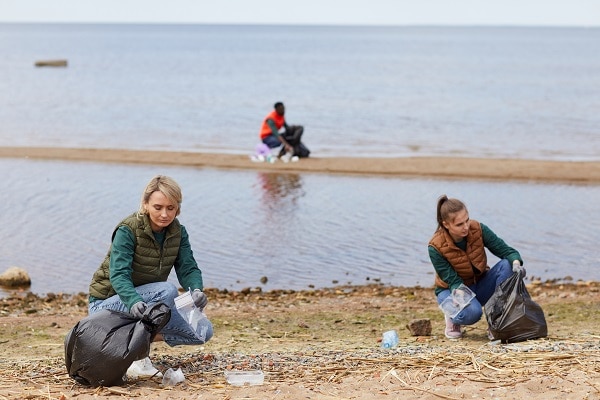 From the surface, the ocean appears to be a massive body of water, but it’s so much more than that. The ocean forms the largest Here are some great ideas and tips to improve the environment of your space, and also your workflow! Following these tips could save The Water Crisis Around 1.1 billion people lack access to water. More than 2.5 billion people experience water shortage at least once a month. Inadequate