Charity has no religion and no boundaries – this is the ideology by which the international organization World Vision lives. World Vision is a Christian organization that works for humanitarian aid and advocacy all around the globe. With a noble vision of reaching the ends of the world where no one else can, this organization works towards improving the quality of life of children and communities encompassed with the darkness of injustice and poverty.

Started as a simple organization that provided food and shelter to children living in orphanages, World Vision has grown far beyond just that today. Now the organization is bigger, better, and stronger and can take up more serious issues in hands and offer sustainable solutions that last.

The History of World Vision

World Vision was founded in the year 1950 by Robert Pierce and Frank Phillips. World Vision Inc. first had its office in Portland, Oregon. In its initial days, the charity organization operated merely as a missionary service that addressed the emergency needs in East Asia areas that were under crisis. It wasn’t until 1954 that World Vision opened a new office in South Korea.

However, before World Vision International came into existence, the Mission Advanced Research and Communication Center (MARC) was founded in 1967, which collected and published valuable data about the people who needed help and later became the Lausanne’s backbone Committee for World Evangelization.

The 1970s was when World Vision broadened its approach and started training and teaching the families basic agricultural skills. The primary aim of this approach was to help these families become able enough to sustain a living. Instead of providing a one-off kind of help and support, they delivered what would leave a lasting impact on entire communities. The organization believed and promoted self-reliance, which, without a doubt, is the best form of sustenance. Not only this, but World Vision also installed water pumps for several neglected communities to combat the dangerously high infant mortality rates.

With time, World Vision started focusing on other areas that needed its attention. In the 1990s, it started to address the needs of orphaned children in Somalia, Uganda, and Romania. World Vision educated the African community about AIDS. During the same period, they also collaborated with the United Nations over their peacekeeping efforts to help people affected by the civil war.

As of 2020, World Vision has 37,000 employees and has left an impact in about 90 countries. World Vision worked its way up from being a missionary service, and today, it stands among the largest charity organization in the United States.

What Does World Vision Do

At the time of the founding, World Vision provided child sponsorship that would cover orphaned children’s food and shelter, but it has come a long way since then. Today, it offers full-fledged solutions for injustice and poverty-related issues and ensures that the solutions are sustainable. Working in the poorest of countries worldwide, World Vision works towards the transformation and development of communities and strives to empower families and children so that they can rise above the strangulation of poverty.

Some of the most prominent ways in which World Vision makes a difference include:

The Global Impact of World Vision

World Vision operates in more than 90 countries all around the world. It provides its services to the masses, regardless of culture, ethnicity, or religion they belong to. In about 70 years since its conception, World Vision has impact hundreds and thousands of communities and millions of individuals worldwide.

World Vision has assisted about 20.1 million refugees, survivors, and people displaced due to natural and man-made disasters, helping them rise above the water. The organization has also impacted the lives of approximately 3.5 million children through its incredible child sponsorship program, ensuring that they grow up to be valuable resources for their families and communities. This is not where the contributions of World Vision to making this world a better place end. They’ve created about 1.4 million jobs, served 313 communities worldwide, and has provided access to clean and fresh water to 3.3 million people!

World Vision has been working day in and out for child protection, gender equality, education, health, disaster relief, hunger and food security, and other essential areas where more than often, many communities are little or not privileged at all.

Feed A Child to Survive Campaign

The Feed, a Child, to Survive Campaign is one of World Vision’s kind attempts to try to feed under-nutrition or malnutrition children. They offer food to children and provide funding, support, and training to selected individuals, who then take responsibility for ensuring that children in need around their area are well-fed. This campaign encourages people to feed children and help them survive. They could do so by donating to World Vision. The money the organization receives is then put to purpose. This way, the needs of more and more children are addressed. The mortality rate due to lack of food availability in underprivileged and neglected regions is reduced. Thanks to World Vision’s tireless efforts, the world is not that bad of a place to live for some people now. 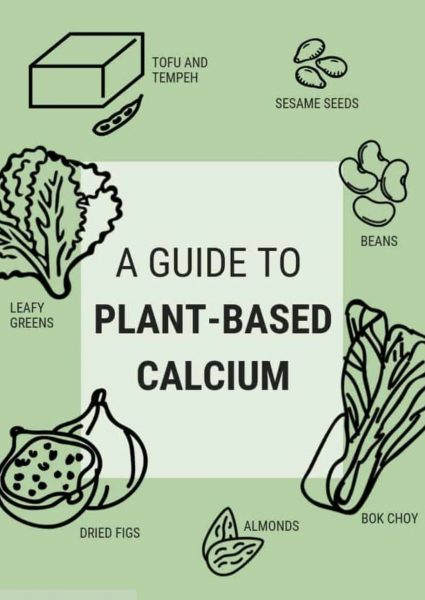